AVOID ALL MAINTENANCE ISSUES WITH PODS AND ENJOY YOUR STANDARD DRIVE CONFIGURATION WITH THE EASE OF DOCKING WITH A BOW AND STERN THRUSTER!!!!

This Meridian 441 has traditional shafts and props.  Yes if you do a little research you will quickly find out that the Zeus Pod system is a very innovative and desirable drive system... except when it breaks!  Plus who knows how long your boat would be out of commission if it does break.  Damage a boat with traditional shafts and props and the cost is a fraction of that.  BTW this yacht has never seen any damage of any kind.

A Note on Condition

This Meridian 441 is in remarkable condition.  One reason is her low hours but the most notable reason is the fact that she has spent over ninety five percent of her life in New York where the boating season is short and the sun is very mild compared to the Florida sun.  The sellers brought her down the coast in November of 2021 and initially spent two weeks in the Cape Coral area.  Then they cruised her inland to the big indoor, air conditioned, storage facility in Labelle FL.  We went out to Cape Coral again mid January to mid April 2022 and she now sits in air-conditioned comfort at the River Forest Yacht Center in Labelle Florida.  She has a fresh coat of wax and she’s looking sexy.  So basically she has only been out in the Florida sun for 3 ½ months of her entire life.  The control console in her flybridge still looks new and there are no signs of fading or cracking anywhere on the boat.

The sellers found out in a hurry how expensive diesel fuel can be so they experimented with various power settings and speeds to minimize the impact on the old wallet.  The computer screen in the console makes it easy with instant fuel burn, GPS speed, fuel levels and all kinds of valuable information.  Surprisingly when Meridian switched to the bigger more powerful 480 HP engines the economy actually went up at moderate power settings.

The option list on this 441 is too long to list.  She has 6 air conditioners. There are 2 in her flybridge alone.  Other than pods she has about every possible option that Meridian offered in 2012.  Everything works except for the DVD player in the flybridge which we never used.

With twin engines and bow and stern thrusters, you can pretty much put this yacht anywhere you like.  The sellers replaced the stern thruster contact pack so the whole system works like new.  The steering and throttles are up against the starboard flybridge window so the captain can look down and out of that window and see the whole starboard side of the boat which is very nice when docking.  Many older yachts have the controls in the middle of the helm so you can’t really see what you are doing.

There is nothing more satisfying than yachting with your family and friends.  This yacht can easily be operated and maintained by an owner-operator with very little need for hiring a captain except for getting some highly recommended training.

The Company offers the details of this vessel in good faith but cannot guarantee or warrant the accuracy of this information nor warrant the condition of the vessel. A buyer should instruct his agents, or his surveyors, to investigate such details as the buyer desires validated. This vessel is offered subject to prior sale, price change, or withdrawal without notice. 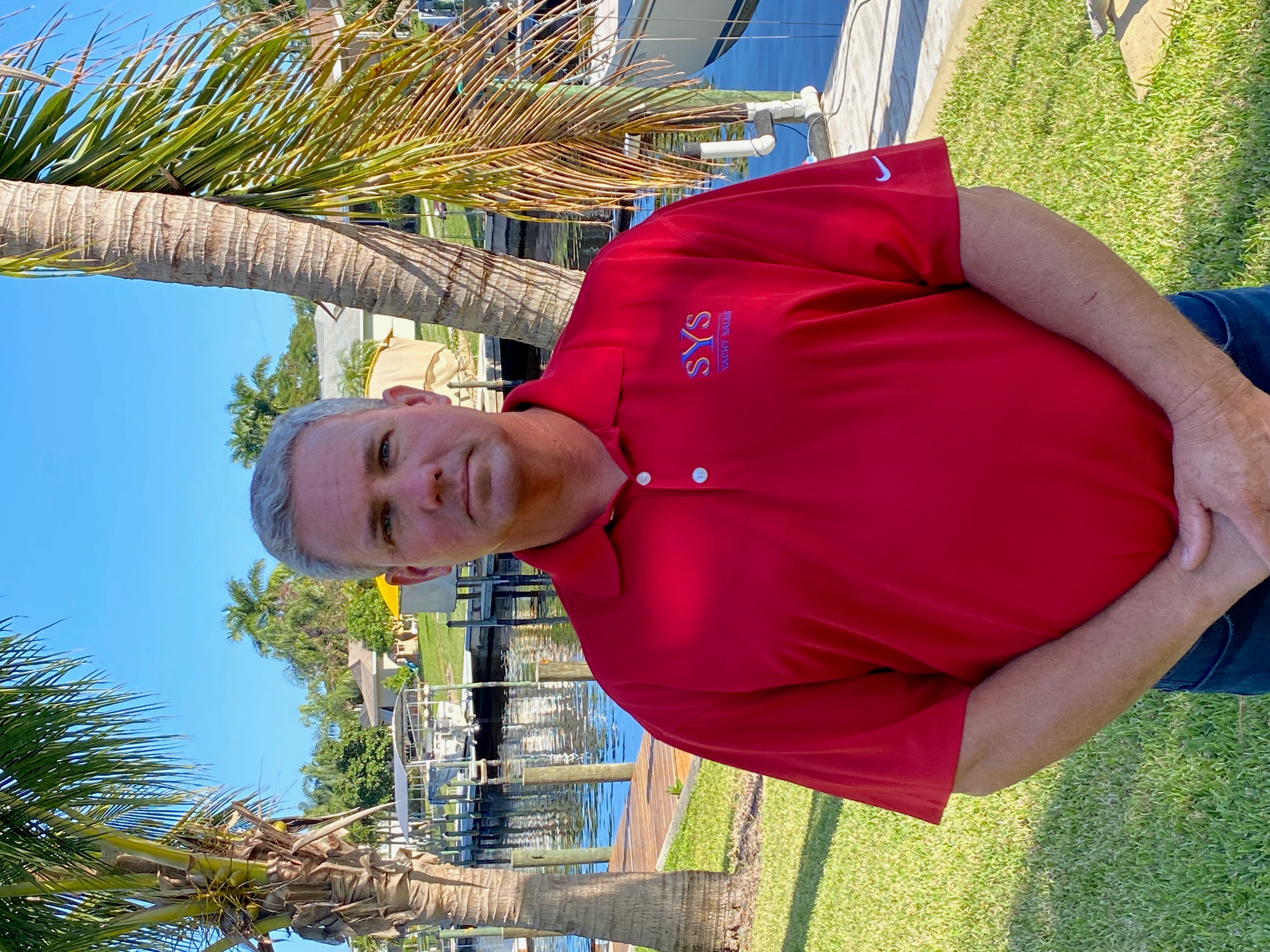